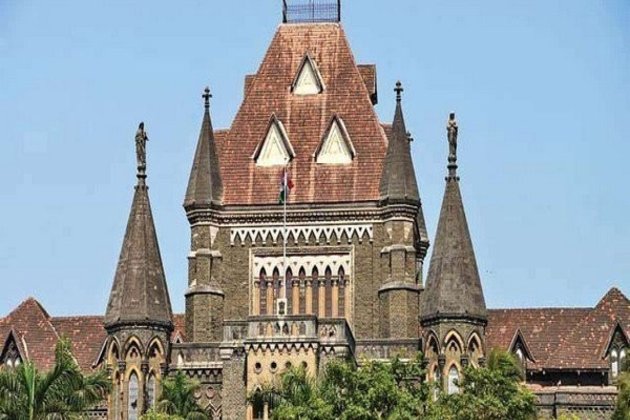 The bail petition of Pradeep Sharma was challenged by National Investigation Agency (NIA).

Pradeep Sharma was arrested in June 2021.

The NIA has objected to the bail plea of the former police officer earlier too.

Earlier in May last year, the National Investigation Agency (NIA) while opposing the bail plea of Shiv Sena leader and former encounter specialist of Mumbai Police Pradeep Sharma in Bombay High Court said that he was paid Rs 45 lakhs by suspended Mumbai Police officer Sachin Waze to kill businessman Mansukh Hiren, the owner of the explosive-laden vehicle that was found outside Antilia.

NIA in its affidavit to the Bombay High Court in May 2022, termed Pradeep Sharma the "main conspirator" in the Mansukh Hiren murder case.

Earlier in a charge sheet NIA had said, "On March 3, 2021, accused Sachin Waze met accused Pradeep Sharma at Police Station Foundation office, Andheri (East), Mumbai during evening time and handed over a rexine bag containing a large amount of cash (bundles of Indian currency note of Rs 500 denomination). Thereafter accused Pradeep Sharma called accused Santosh Shelar to ascertain the registration number of the vehicle arranged by him. Accused Santosh Shelar conveyed the details as to accused Sachin Waze."The charge sheet had also revealed that on realising that the investigation relating to the planting of an explosive-laden SUV at Carmichael Road in South Mumbai, near the house of industrialist Mukesh Ambani's residence on February 25, was getting transferred to a senior police officer, Waze pressurised Hiran to take up the responsibility for the said crime, so that the investigation of the case can be vitiated in his favour. But the proposal was turned down by Hiran, stated the chargesheet.