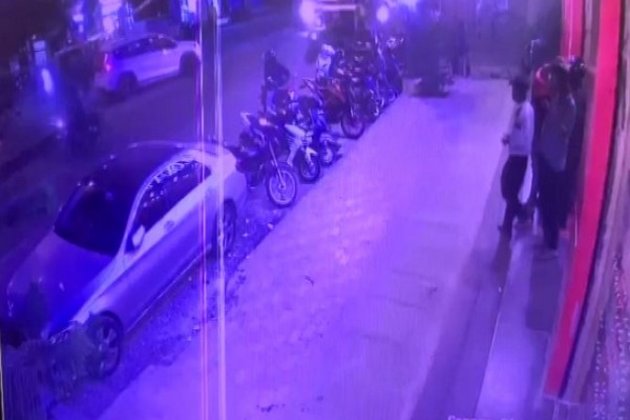 Bengaluru (Karnataka) [India], January 21 (ANI): A speeding luxury car mowed down a bike and escaped from the spot leaving the bike owner injured in Karnataka's Bengaluru, police said on Saturday.

The incident took place right opposite Madhuloka bar in Rajajinagar which comes within the Malleswaram traffic police station limits of Bengaluru.

Police said that on Friday evening a speeding car rammed into a bike after which the biker was thrown off his bike and fell a few feet away. The driver of the Fortuner car did not stop and rushed away from the spot.

"The biker has suffered minor injuries and has been admitted to a hospital for further examination," police said.

Onlookers who spoke to the cops stated there were 4 people inside the car including the driver. The driver also tried to run over those who tried to stop his car.

The entire incident has been captured on CCTV camera which the police have accessed.

A case has been registered and further investigation is underway. (ANI)