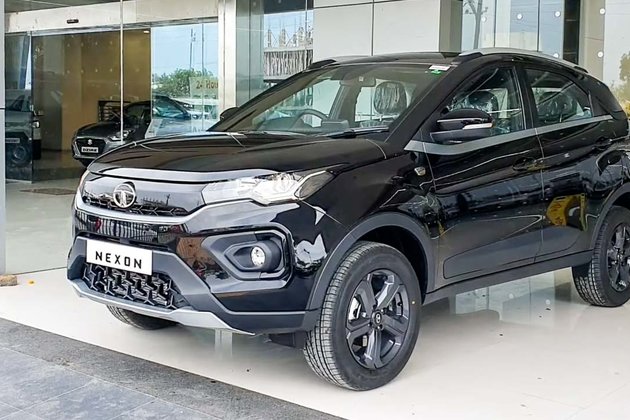 The compact SUV segment has long been the most favoured among buyers in India. It is gaining in importance with each passing month with new comers entering the fray. This segment has been a remedy to the otherwise ailing automobile industry that has been in the throes of despair even before the pandemic struck early last year. It is this very segment that has managed to increase its market share with several newcomers driving recovery of the sector.

We take into account sales during the January to June 2021 period. It may be seen from the attached table that it was only the Maruti Suzuki Brezza that has seen a steady growth in sales. EcoSport has also managed good numbers and the Magnite saw some recovery in June 2021. With close to a dozen models in this segment, the SUV segment contributes to about 32 percent of the PV market with 8.5 lakh units sold in FY 2020-21.

Tata Nexon sales are averaging around the 7,700 mark when taking the past 6 months into account. Total sales for the period stood at 46,247 units with only January and June 2021 sales above the 8,000 unit mark.

The EcoSport (18,758 units) and Nissan Magnite (16,365 units) were next in line while the Toyota Urban Cruiser, 5 seater compact SUV and a rebadged version of the Maruti Vitara Brezza, launched in September 2020, saw total sales of 13,788 units in the January to June 2021 period. Sales of the Renault Kiger and Honda WR-V completed this list with total sales of 13,226 units and 5,045 units respectively.

Nexon and Sonet both averaged at 7,708 units and 7,611 units respectively while monthly average of the XUV300 (3,231 units) and EcoSport (3,126 units) were lower down the order along with the Magnite, Urban Cruiser and Kiger. The Honda WR-V saw a month average of just 841 units.